Fenced codeblocks get all their newlines removed

Fenced codeblocks remove all newlines within them, squashing multiline content into a single line. According to kramdown syntax manual, the newline characters are supposed to be left in just like any other character, allowing for multiline code:

Since everything between the delimiting lines is taken as is, the content of a fenced code block does also not support hard-wrapping.

(Indented codeblocks also have the same behaviour, but there that seems to be the intended functionality, at least to my reading of the syntax doc.) 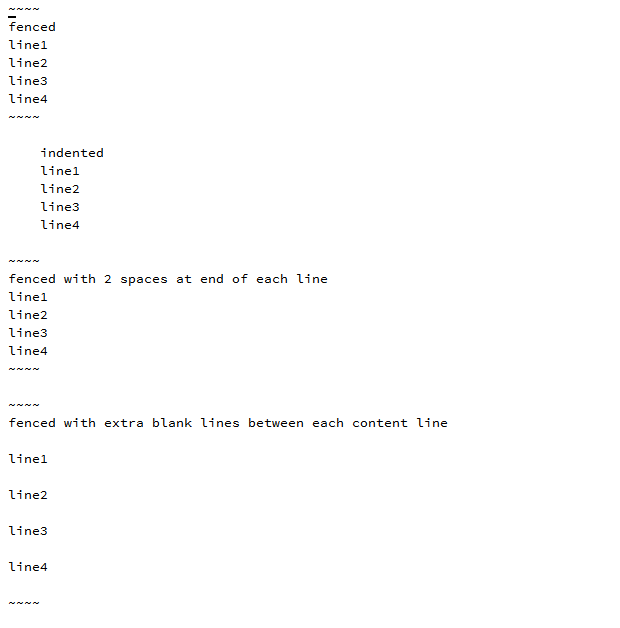 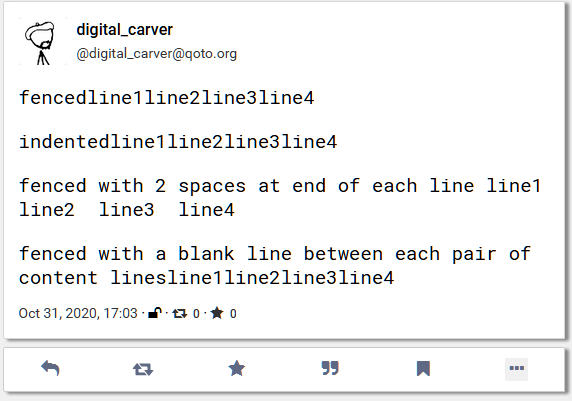